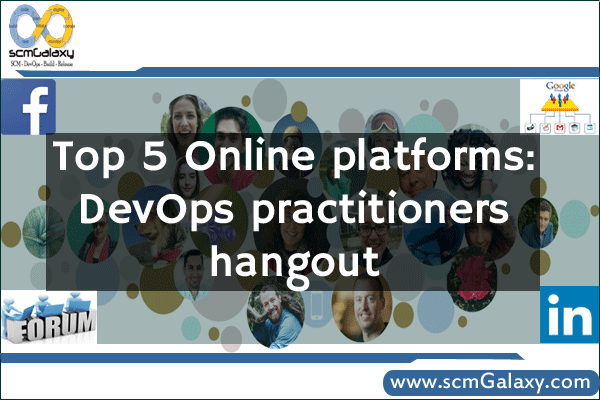 This is the age of Internet and social media and people’s spend more and more time on to the net and social networks. And when people spend their time somewhere they are looking for the persons who share the same interest or skills. This is the reason you can see the online world is full bustling with online communities. You can find tons of dedicated communities, forums, groups or platforms for various purposes by the people who share the same interest. But, what about DevOps ? Where you can find DevOps practitioners ? Where they interact or hangout with their communities?

Don’t worry! You will get the answer. Just keep reading.

Here, I am going to share five platforms which will provide you the opportunity to connect with peers and industry leaders, where you can share or get information and grow your professional network.

1. DevOps Practitioners on Facebook
FaceBook group, DevOps India is rocking on this platform with 5000+ members in very small span of time. This is a pubic group for DevOps interested professionals around the world. Very much active and updated group. This group’s strictly follows on no-promotional activity, only updates, share information, discussion etc. Yo can see almost every members from this group participate in every discussion and at the same time we have number of followers for this group as well. You will find jobs as well where recruiters post their vacancies here, which is also very important for us and others as well.
2. DevOps Practitioners on Linkedin
With regards to finding helpful articles, news and general data in the DevOps, CD or Agile industry, LinkedIn is typically the ticket. We as a whole know LinkedIn is an incredible instrument for systems administration and interfacing with companions, however it has likewise ended up being an apparatus used to begin important and beneficial discussions about whatever the most recent advancement or industry organization might be. A significant number of these discussions are had in particular gatherings on LinkedIn and on the off chance that you aren’t a part, you are certainly passing up a great opportunity. This group is for all interested people in DevOps, Networking, Discussions, news, meetups and sharing materials and anything else related to DevOps. Group is getting stronger day by day with number of peoples and information they share. This group is very much active and one of the most strongest groups among all the existing groups on linkedin.
3. DevOps Practitioners on Google groups
Google has given a platform to stay together and share information and update everyone. We utilises this platform and created a DevOps Group which is having 5000+ members and is one of the biggest group on google for DevOps. People who joined this are very much interested in getting updates and recent news about DevOps and Agile and Build and Release thing. Members do discussion in group about the DevOps and how to improve the field of development. Peoples do Updates on recent webinars and Newsletters which is important for every professionals of this group. So, Connected with and Stay updated.

BestDevOps are professional and expert in delivering practical and solution to transform and accelerate the way that organisation deliver software. We believe that DevOps offers a new operation model for IT organization to deliver software at speed. This enables innovation which drive competitive advantage. We are slowly getting famous in engaging customer by learning, educating, transforming. We gather all the blogs from different companies, different country and from experts of DevOps in one place which is BestDevOps.com. I am sure soon we gonna be widely regarded as a global best leader in educating people in devOps space. Bestdevops is the DevOps portal for a website that covers a wide range of area in DevOps. This portal gets frequently updated. Our followers are on facebook, linkedin, pinterest, tumblr, scoop.

I hope that this list will help you to connect and hear from DevOps professionals who can provide you with information about everything DevOps related that you need to know. 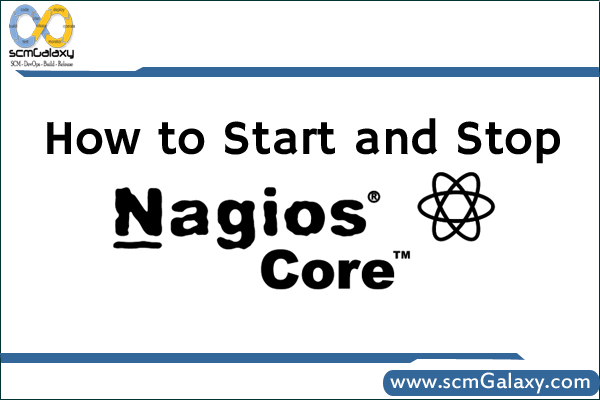 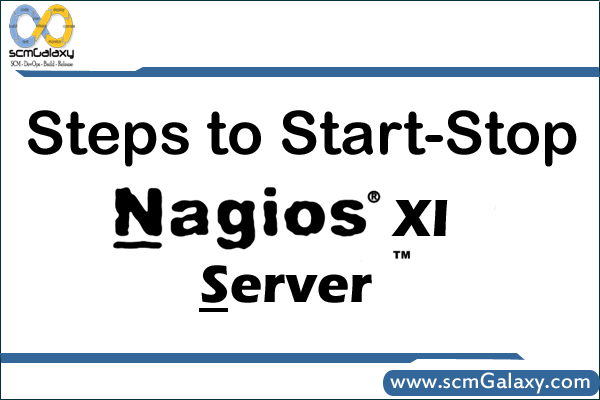 How to start and stop Naxios XI Server?

How to stop Naxios XI Server?

How to start Naxios XI Server? 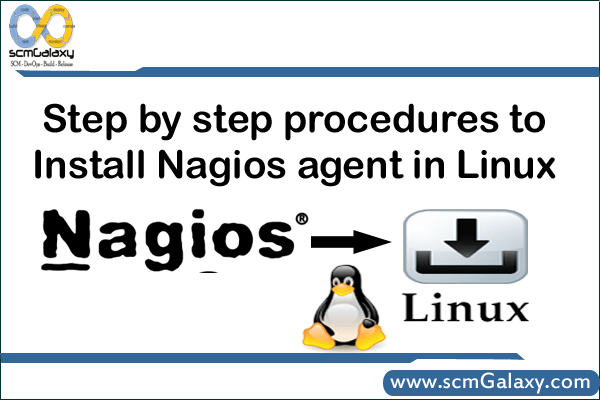 Step by step procedures to Install Nagios agent in Linux 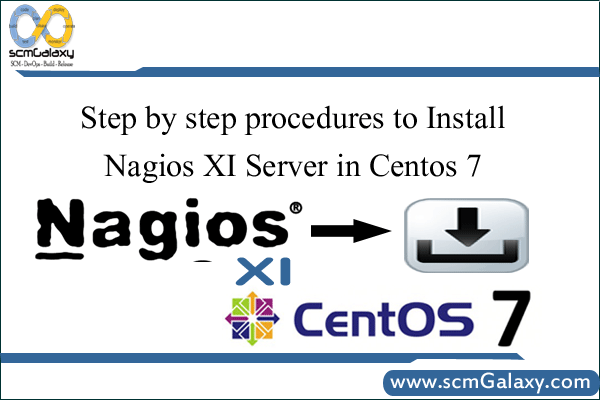 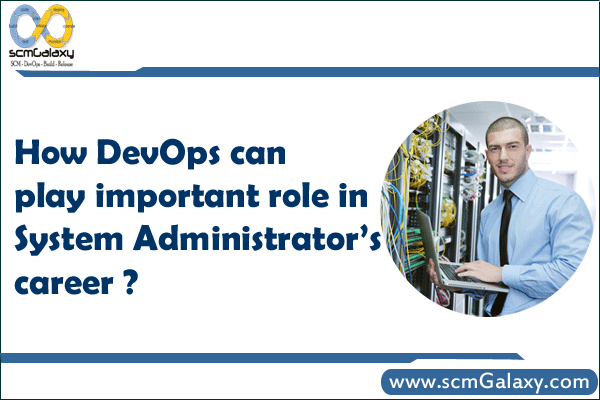 DevOps is merging the path between Developers and Operations teams. It’s all about the agility and automation. Servers, in DevOps easily can be replaced instead of keeping it and nurture it. Everyone knows that the basic role of System Administrator to Configuring, Debugging and Troubleshooting.

They build their career in DevOps, where they have to configure and troubleshoot individual servers those have roles to play in the work space. With that they should learn to apply their skills to entire IT infrastructure described and managed by code. They should learn to manage cloud service and use automated deployment tools and code repositories.  Also, they must learn to focus on the infrastructure they can control because in the cloud they usually won’t have access to or information about the underlying hardware, storage or networks. So a System Administrator should learn existing skills and new tools.

Everyone knows scripting is used to automate repetitive or error prone tasks which is a key practice in DevOps. Learning a programming language will help them create more robust scripts like Python or Perl.  “Anyone with basic shell scripting experience can pick them up pretty easily.” Says Bobby Smith, Director of Research and Development.

Though most DevOps System runs in the cloud, learning the management interfaces to Infrastructure service offerings such as Amazon Web Service (AWS ) or Microsoft Azure is valuable.

Most important, knowledge of Configuration management tools such as puppet and chef can help system administrators automate the large scale system provisioning that is central to DevOps. Understand the language on which such tools are built such as Ruby, makes it easier to extend their use to an organizations need.

For Performance monitoring, he recommends tools such as Nagios or Amazon , along with log aggregation products such as Logstash and Flume. Combined with cloud service, it’s impossible to create systems of metrics to understand how your infrastructure is doing.

The very next step is combining build management tools with continuous integration platforms. This will help system administrators provide agility promised by DevOps. Also, you can learn version control that holds the code that describes enterprise infrastructures.

If you may see developers create applications without a whole lot expertise of the infrastructure on which they ought to run. Now, your price isn’t just what I’m able to do, but how I help others, and the way am I able to help align with the organization’s dreams and targets. So For System Administrators, DevOps doesn’t make their specialized talents out of date. Instead, he says, it may deliver them “first rate powers” to make those competencies even extra vital to the enterprise.