With Visual Studio 2010 RC released recently, we jumped on the release and began to code with VS2010.  One issue that popped up was that now all builds were targeting MSBuild 4.0. That doesn’t seem to be a big problem until our CruiseControl CI server kicked in, downloaded our updated code and failed building the… Read More » 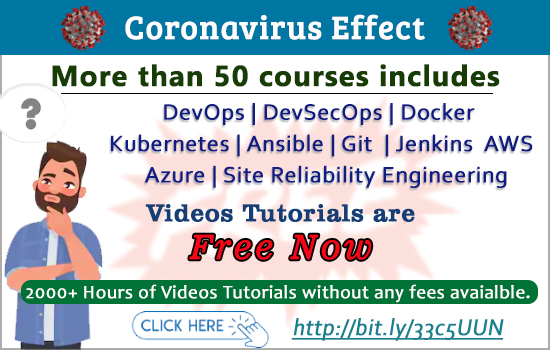