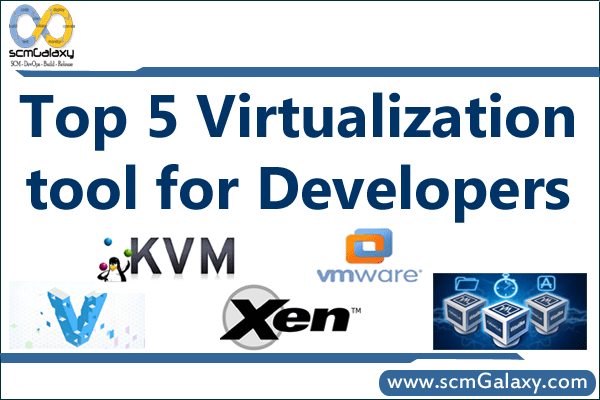 Software developers are busier now than ever before. They want to do more work in less time with quality. But, as we all know it’s not possible without right set of tools in your arsenal. So, it’s always good to find tools that can make work faster and make you more productive. Today we are going to talk on Virtualization tools. In this article I’m going to share a list of top 5 virtualization tool which will definitely help developers to improve their productivity and allow them to build better applications faster.

But, before that let’s have Quick introduction to Virtualization

Virtualization is a process in which, with the help of tools you can create a virtual version of resources like memory, operating system , server or networks instead of deploying the actual resource. In simple words you can understand it like this way: Virtualization let you run or operate a single computer into multiple ones. It let you run a Mac OS on Linux or Windows system in a single computer simultaneously. The Windows, Mac, Linux, or other system running in the virtual machine acts exactly as if it were running on real hardware. The same thing apply with storage, server or networks.

Basically Virtualization tools are used for server consolidation. But they are useful for software developers for writing or testing software.

If we look on to the benefits than these are the major benefits of Virtualization.

So, Now without any further ado lets check out the Top 5 tools and their features. 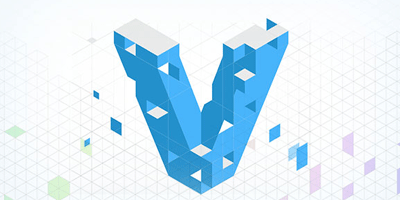 Vagrant is an open source virtualization tool which developed by Hashicorp and written in Ruby. But, it’s support projects written in other languages too, like as Java, javascript, C#, Python and PHP. It’s work on platforms Linux, FreeBSD, macOS, and Microsoft Windows. 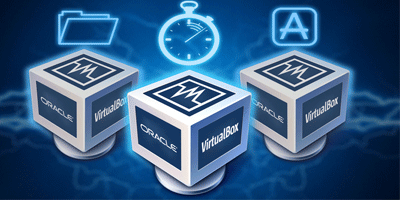 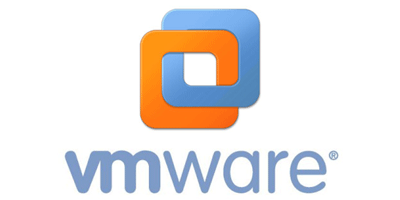 VMware is a veteran in the software industry which is developed by VMware Inc. and comes in 3 different packages by name VMware Workstation, VMware Fusion and VMware workstation Player in which player comes free for users who are looking to run virtual machines on their Windows or Linux systems. The first one is good option which is designed for professionals and the second one is for home users who simply wants to run windows on MAC. VMWare products are mostly written in c, C++ and assembly but different different languages are used in various other bits.
Features: 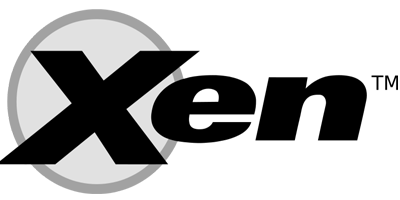 Xen is initially developed by University of Cambridge but now it’s belongs to Linux Foundation. Xen runs on Linux and Unix. Xen is included with most popular Linux platforms like Fedora, RHEL, CentOS, Ubuntu, and Debian.
Features: 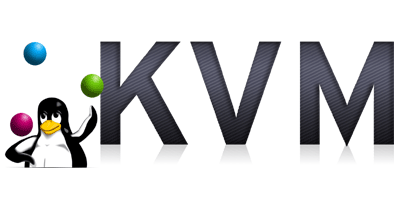