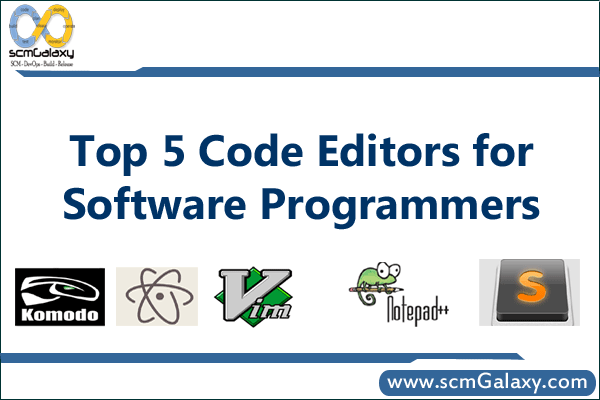 This is the age of programming and coding and in the last few years software industry changes a lot. We can see a lot of automation and different kind of tools used by programmers and developers to perform their tasks and projects, and it’s necessary too  because a right tool can simplify your work environment and same time it improves your productivity. So, today we are going to talk about “Code Editors” tools, which play a vital role in programmer’s workspace.
So first, Let’s see , What is code Editor?
The formal definition is: “A code editor is a type of program used for editing plain text files.”
In our language we can say: A code editor is a program in our systems or computer that allows us to write, create and edit a range of programming languages codes on them very easily and it’s also assist programmers to avoid some of the common mistakes in coding by providing them instant detailing of the code, which increase their efficiency.

So, this is very much important to use good code editors which comes with some common features which are necessary to make best use of it.

Let’s look on to the common features in Code Editor you should look for.

There are so many Code editors available but to choose from them can be a challenging task. It requires time, experiment and research to find out the best code editors. To help you out we have done all these things for you and compile a list of top 10 code editors. So without wasting any time let’s start. 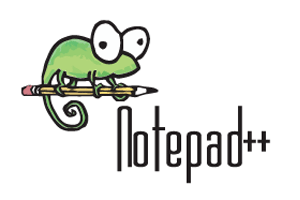 Notepad ++ is an open source code editor which is one of the most popular editor which compatible with windows but can be use on Linux, Unix, Mac or OS with the help of Wine. This application supports large numbers of programming, scripting and markup languages but works best with HTML, CSS, JavaScript and PHP. It is very easy to use and very lightweight application which can manage huge files without any major lags or crashes.
It’s features:-
2.Sublime 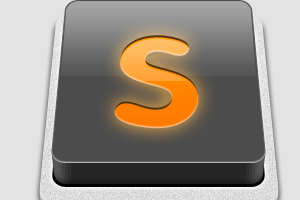 Sublime is also one of the most popular editor tool. The sublime editor is not available for free but you can use free trial offer. This editor works on Mac, Windows, and Linux operating systems and they have an advanced interface which is really good for server side programming. It is also lightweight but powerful editor which provides IDE-like features along with Python Scripting. This editor can be an alernative for Integrated Development Environment (IDE). This editor also allows you to use it without any complications. Easy to use and navigate.
It’s features 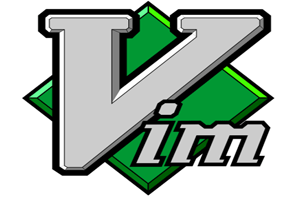 Vim is an open source free to use editor which is one of the oldest code editor of the industry. This editor works on windows, Linux, Mac os, Android and in iOS platforms. This editor supports large number of plugins which makes it fully customizable. This is one of the most powerful editor you can use but it demands your mastery due to its overtly techie nature but once you get it, you can find no other better options than this editor.
It’s features
4. Atom 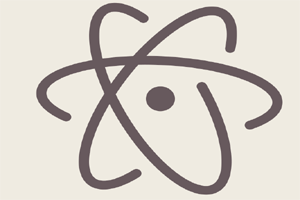 Atom is also amongst open source free to use editors which was invented by GitHub. Atom is a quite new in this industry which was introduced as “hackable text editor for the 21st century”. It’s designed very simple but can be easily customize with the help of packages. This one is resemblance of sublime text editor. It’s work on OSX 10.8 or later, Windows and Linux platforms.
It’s features 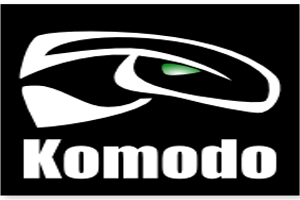 Komodo edit is also amongst one of the powerful editor which is available in open source and free to use that works on Windows, Mac OS X and Linux. Komodo edit supports few programming languages which are HTML5, TCL, XML, JavaScript, Ruby, Python, Perl, CSS3, and PHP. This editor is preferred by advanced programmers , so if you are just starting out than it will take some time to understand it’s interface and navigations.
It’s features
In the end I would just say, the best text editor is the one you work most effectively with. You simply need to discover the editor that gets you there the fastest.
So, this is our selection of top editors for software programmer, we have tried our best to make this list but, if you used or using any other editors and find it better than the above mentioned list then let us know in the comment box below with it’s key features.
Tagged : Atom / Best / Best Code Editor / Code / Code Editor / Editors / Features / Komodo Edit / list / Notepad++ / Software Programmers / Sublime / Top / Top Code Editors / Vim