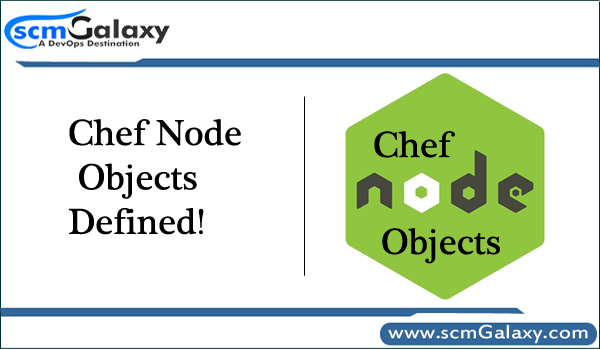 For the chef-client, two important aspects of nodes are groups of attributes and run-lists.

An attribute is a specific detail about a node. Attributes are used by the chef-client to understand:

Attributes are defined by: 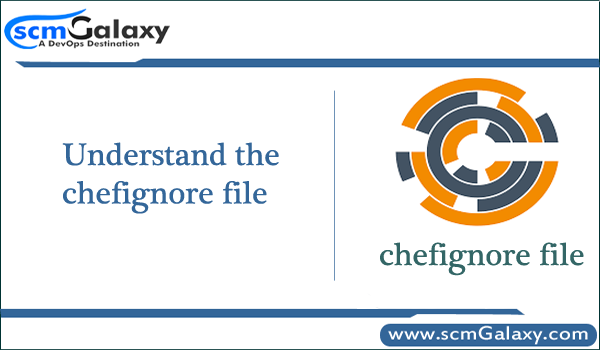 The chefignore file is used to tell knife which cookbook files in the chef-repo should be ignored when uploading data to the Chef server. The type of data that should be ignored includes swap files, version control data, build output data, and so on. .

The chefignore file can be located in any subdirectory of a chef-repo: /, /cookbooks, /cookbooks/COOKBOOK_NAME/, roles, etc. It should contain sections similar to the following: