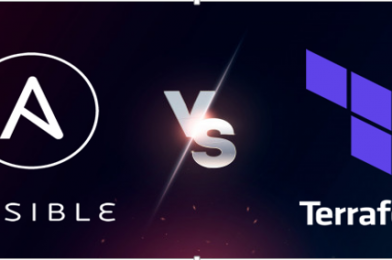 In today’s growing world of DevOps, big player are started implementing business processes on IaC (Infrastructure as Code). IaC work as to simplify the process of large-scale management. Modern IaC tools simplify the configuration to resolve server problems in a quick time.

Terraform and Ansible are two popular frontline line DevOps tools that provision and configure servers. Ansible is the more mature between the two, originating in early 2012 and Terraform is a Hashicorp product and was first introduce in 2014.  As the DevOps industry is gaining momentum, so also Ansible and Terraform gaining their popularity with this trend. Both the tools used in deploying the code and infrastructure, in simple Ansible acts as a configuration management solution, Terraform is a service orchestration tool.

In this blog, we point our focus on Terraform vs Ansible, a discussion that is highly dominating the current DevOps market. Let’s first known about these tools:

Terraform is an open source, CLI-based infrastructure as code tool created by Hashicorp.

Terraform is an infrastructure as code tool that helps you to build, change, and infrastructure safely and efficiently. This process includes low-level components such as compute instances, storage, and networking, as well as high-level components such as DNS entries, SaaS features, etc. Terraform can manage both existing service providers and custom in-house solutions.

So now you know what Terraform is and how it works, let’s take a look on the top reasons why you should start using Terraform today:

What is the difference between terraform and Ansible?

In this section, let’s check the difference between the two. Meanwhile both are designed for similar purposes, both have definitely laid a foundation for lifecycle management frameworks. Now, both our players in their battle has placed their cards on the table. Let us find out their differences on some of major factors:

The possibility of a perfect answer on “Why Terraform” or “Why not Ansible” depends mainly on your requirements. Both the tools have so many similarities and also some fair differences as well. So, which one is the best? From a practical perspective, it is advisable to use Ansible for configuration management and Terraform for orchestration. The primary purpose of Terraform is orchestration, and it is considerably intuitive.

Also from career aspect, opportunities for these skilled professionals are increasing significantly with huge scope for career growth.

According to Indeed.com, the average salary of a professional of these skills is $177,530 per annum.

Both Ansible and Terraform are the leading data analytics tool which is adopted by many MNCs worldwide. With this, the demand for the professionals is gradually.

Below you can watch and learn Ansible and Terraform Tutorials

Hope you find this answer helpful. 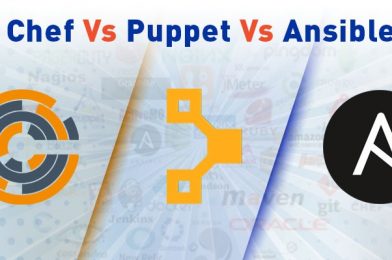 Many organizations are increasingly adopting the new collaborative culture in a way to achieve a competitive edge in modern IT domain.

Recent studies shows that the global DevOps market size reached USD 5.8 billion in 2021 and is projected to attain USD 14.97 billion by 2026 with a CAGR of 19.1% during the forecast period.

There are a number of latest DevOps configuration tools such as Chef, Puppet, and Ansible with various features available in the market. So, there is an inevitable need for the comparison of various configuration tools to identify the best tool for the success of DevOps projects.

Puppet is the oldest version of configuration management system and hard to understand for user.

Here we do comparison of the top configuration tools including Ansible, Puppet and Chef:

First of all these tools are simple to use and robust capabilities to automate complex multi-tier IT application environment.

The differences between Ansible, Chef and Puppet are portrayed on the basis of different factors including Availability, Configuration Language, Setup and Installation, Ease of Management, Scalability, Interoperability, Tool Capabilities and Pricing:

As you can see above, chef and puppet are the old players with the time whereas Ansible is new players in the market, and Ansible looks very promising with the growing trend. So, to conclude, all the three tools have their own advantages and categories in which they are better than the other. My only intention here is to help you in your decision making. So, it is necessary that you choose the appropriate tool which can be fitted according to your needs.

If you want to know more about Ansible, you can check out this blog on Ansible, Puppet and Chef with complete information.

If you are curious to learn and make a good career with this skill then I would suggest you please check out DevOpsschool.com. 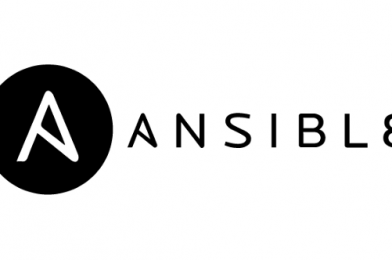 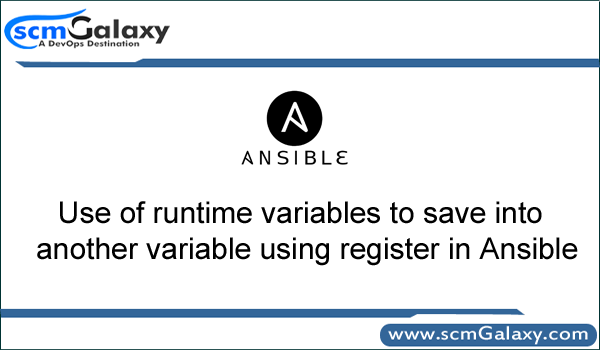 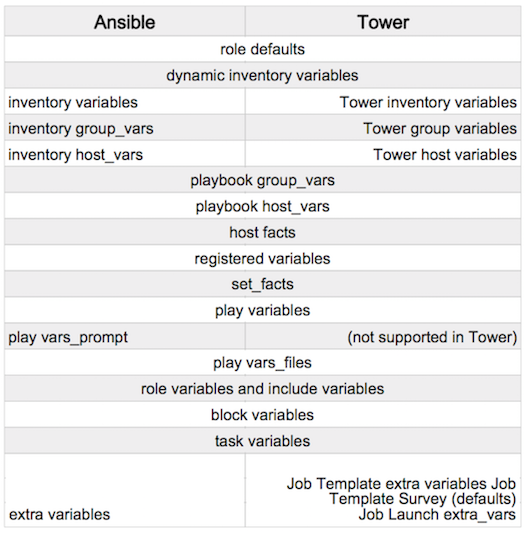 How to use template in Ansible?

If you are trying to run Ansible Adhoc commands or playbook in Local mode, these articles will help you.