I just found very good links where default Command mode can be converted into GUI mode during system boot.

Ignore existing files or update only newer files with rsynca

Copying from local to remote

Note that all the examples shown in the post are for copying files from the local computer to a remote server/computer.

The following command will recursively copy all files from the local filesystem from /var/www to the remote system at 10.1.1.1. Note the following:

Use the –ignore-existing flag to prevent files from being copied over that already exist on the remote server. By adding this, we eliminate behaviors 2 and 3 in the list above and all that is done is this:

Any files that do not exist on the remote system are copied over
1 rsync –ignore-existing -raz –progress /var/www 10.1.1.1:/var

In the case I was talking about, we didn’t want to overwrite any files at the other end. However you may want to copy files over the have been updated more recently on the local filesystem which is done with the –update flag. The behavior is now like this:

Use –dry-run to see what will be copied

It can be a good idea to test what will be transferred before actually doing it to make sure you aren’t going to copy files that you don’t want to. The –dry-run flag helps you do this:
1 rsync –dry-run –update -raz –progress /var/www 10.1.1.1:/var

Combined with the –progress flag I have included in all the examples, –dry-run will output all the directories it looks at and then all the files that would be copied.

rajeshkumar created the topic: How to add new package to apt-get

check “disable_ipv6″ file to check if IPv6 is disabled,enter:
[root@devops ~]# cat /proc/sys/net/ipv6/conf/all/disable_ipv6
0
if you get “0” value, it means that IPv6 is enabled and “1” means it is disabled.

How to Disable IPv6 in linux system?
vim /etc/sysctl.conf

Adding the below lines into that file:

Save and close that file, then restart sysctl with the following command:

Now you can rerun the “ifconfig” command to check if IPv6 lines have been removed.

If you are using DHCP server to take IP then, edit it like this;

scmuser created the topic: Answer some of Linux admin questions…

1. How to send an email | check email | reply email attachment using command line??
2. How do you connect to the internet in linux?
4. How can i restrict a aceess of the file? (Add user, add group)

rajeshkumar created the topic: How to Limit System Resources Using cgroups on CentOS 6

How to scheduling an automatic stop and restart the Cloud server every Saturday. We are using Windows 2012 server

Please use following tutorials to do that….
www.howtogeek.com/123393/how-to-automati…dows-task-scheduler/ 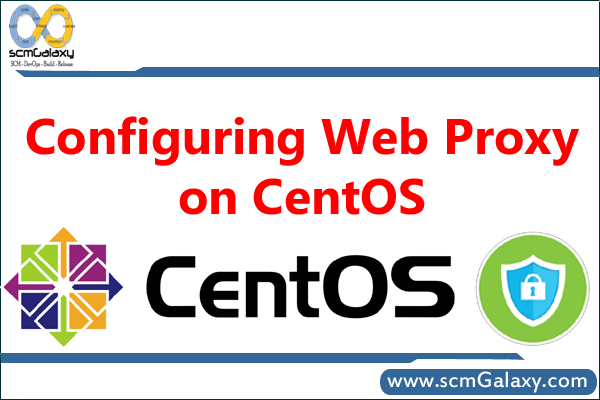 If your internet connection is behind a web proxy, you need to configure the following on your CentOS server:

To apply these settings without restarting the machine run the following commands on the bash shell:

You also need to configure yum: