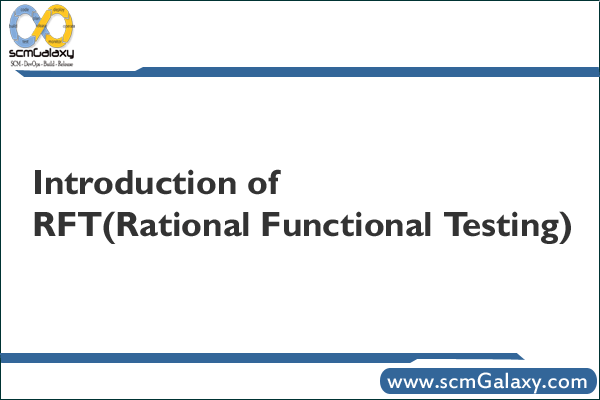 Platform-independent
Functional Tester features platform-independent and browser-independent test playback. For example, you can record a script on Windows and play it back on Linux®. You can record a script using Firefox, Mozilla, Internet Explorer or Netscape. Because the script contains no references to the browser used during recording, you can play back the script using any of the supported versions of Firefox, Mozilla, Internet Explorer or Netscape.