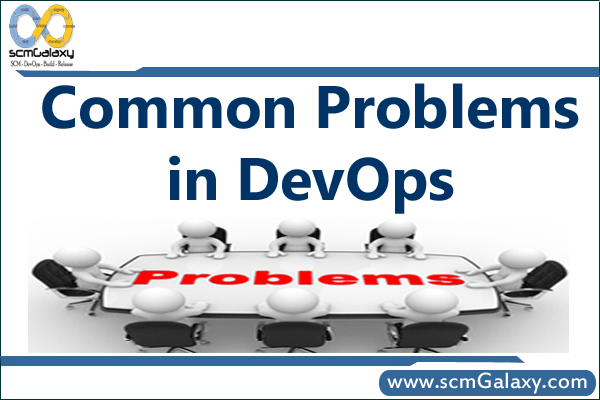 As 2017 has started, this the time everyone has tied up there shoes for the New Challenges that already has been knocked the door in 2016. Back last year, we heard from the industry itself, at a CIO engagement, that the biggest challenge for DevOps is keeping Ops a integral in DEV. According to him, to have a successful implementation was to complete cut Ops team out of the strategic leadership discussion. Someone raised the his voice and asked “will you be able to call it DevOps than ?” Without operations, DevOps will remain DEV only. So, Usage could a chance to be hindered Toward absence of inclusion starting with both the benefits of the business also engineering heading as the team initiates and creates the new DevOps Culture.
So Top challenges are Keeping up Silos, Starting for DEV and completion with ops as an bit of hindsight, Treating DevOps as a project rather than a culture shift, disengaging, delegating and disconnecting from the DevOps shift and also, starting with technology solutions.
1. Keeping up Silos – The political scene of an organization could altogether move slow your DevOps activity. DevOps usage might fizzle with figure it out their full possibility quality Assuming that those methodology is as well limited or if it supports the current silos As opposed to surveying how the new transform Further more harder to distinguish Furthermore unite copy sets for figure and information.
2. Starting for DEV and completion with OPS as an bit of hindsight – People who tried to develop their DevOps strategy within DEV, while not concluding Ops team, got failed. And, till the time operations team comes in picture or pulled operations team into it, time already has slipped out. Scalability, Reliability, Serviceability and Security which comes into operation and are known for expert of these area has not been consulted. Result implementation fell apart.
To ensure success, consult the right people. Seat together and discuss. In order to reduce the political friction that can lead to failure, re-imaging the software development life-cycle process as one technology initiative.
3. Treating DevOps as a project rather than a culture shift – In IT industry where DevOps exists, it become a point of political friction within a company with different teams. This proceed towards often fails because DevOps is a culture shift. Importantly cutting out one team or keeping DevOps in a vacuum does not gonna change the outcome which is Failed. This only increase the friction but also introduce the risk factor.
CI/CD process from development having remarkable impact on the network performance and ISP costs. Treating DevOps as a DEV project will result failure of the project without getting support from Operations and their knowledge.
4. Disengaging, Delegating and Disconnecting from the DevOps Shift – DevOps did not catch on as there was too much resistance to the cultural shift. Technology leadership must stay completely engaged and involved to ensure the success of both DevOps and the overarching Digital Transformation the company is going through.
5. Starting with Technology Solutions – One of the important and notable mistakes repeated by various tech guys is focusing on technology rather than customers requirement which results, they end up with solutions that fail to fulfill the minimal requirements for the company to be successful. It hard location this challenge Toward working with its benefits of the business counterparts will get it the “people” and “process” parts former to recommending technology results. An user-centric administration methodology will also help streamline the methodology on distil necessities down of the negligible feasible result.
Tagged : Challenge / Common Problems / Devops / DevOps Adoption Challenges / DevOps Common Issues / DevOps Common Problems / DevOps Implementation Challenges / DevOps Practitioners Challenges / Problems / Problems of DevOps Culture