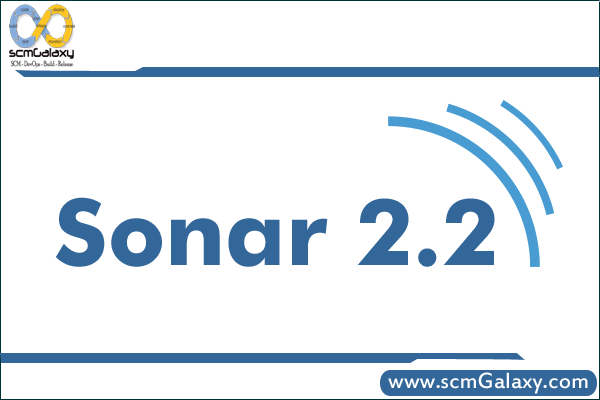 The Sonar Team is pleased to announce the release of Sonar 2.2. There are two key features in this new version :

Users can define filters that allow to add new tabs on the homepage like :

Administrators can customize the default filters displayed in the homepage and users can define their own filters.
Some screenshots :
2. Plugin classloaders
Plugins are now executed in independent classloaders. The main advantage is that plugins can declare their own dependencies instead of being limited to Sonar libraries. That’s a major improvement for developing plugins.

More details in the section “How to use external dependencies?”

of the documentation. You can read also this page

to know how to upgrade existing plugins.

On top of those 2 features, this release contains more than 60 improvements and bug-fixes (see the release notes

), including Checkstyle/PMD upgrades and support of Clover 3. To enjoy the new version, you can download it straight away

Special thanks to all the contributors who provided patches, gave their feedback or helped us improving Sonar.