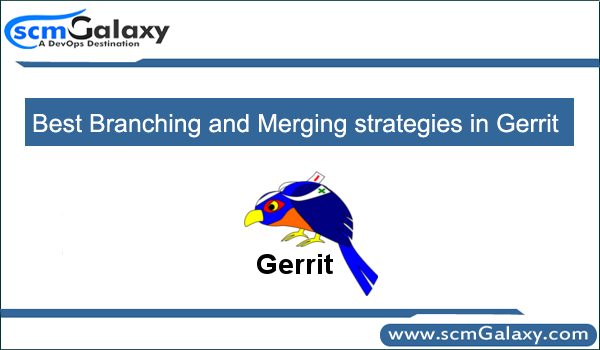 Step 3 – Time to Learn the Types of Submit in Gerrit
https://gerrit-review.googlesource.com/Documentation/project-configuration.html

Step 4 – Finally, You must read the recommendations below
https://hyperledger-fabric.readthedocs.io/en/release-1.2/Gerrit/best-practices.html 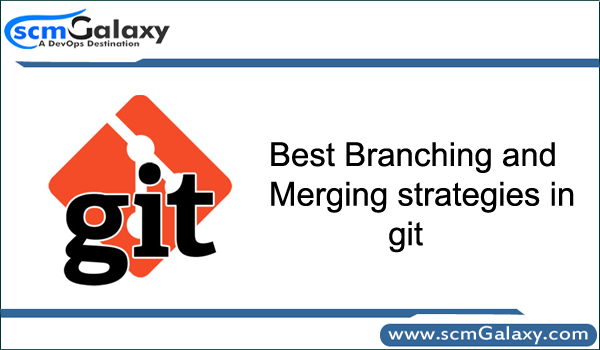 Step 1 – First you need to learn the needs of branches. This is very good read.

Step 3 – Now, Lets understand, what is the kind of merges we have in Git? 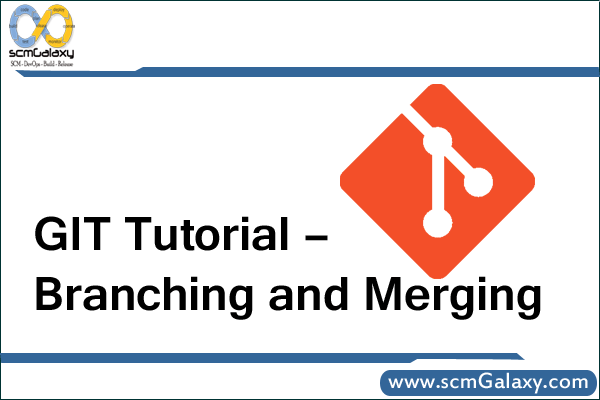 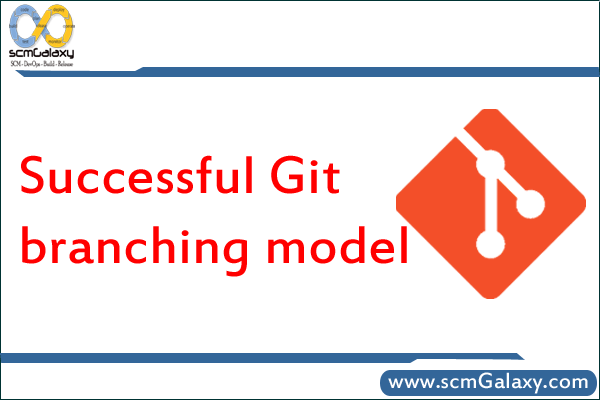