JavaScript provides access to the forms within an HTML document through the Form object known as HTMLFormElement in the DOM. Which is a child of the Document Object. 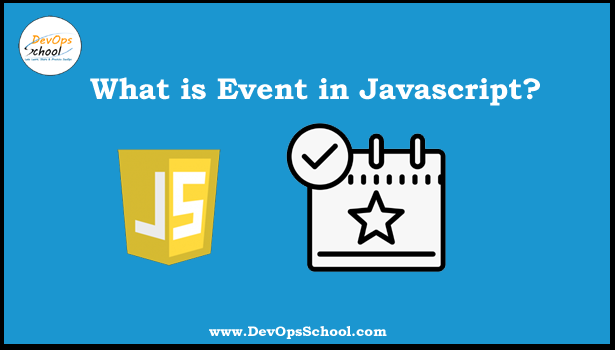 These bindings are element attributes, such as onclick and on change, which can be set equal to JavaScript that is to be executed when the given event occurs at that object.

When we use this approach we can add or remove handlers dynamically as well as it improves the separation between the structure of the document and its logic and presentation.

The DOM 2 Event Model specification describes a standard way to create, capture, handle and cancel event in a tree like structure such as an XHTML document’s object hierarchy.

This method is introduced by DOM2, used to engage an event handler in a page.

Why we should use addEventListener ( ) ?

Why we should use addEventListener ( )

The DOM 2 Event Model specification describes a standard way to create, capture, handle and cancel event in a tree like structure such as an XHTML document’s object hierarchy.

DOM events pass an Event object as an argument to handlers. This object contains extra information about the event that occurred.

This property is used to specify whether or not an element is visible. We can set this property to visible (default), hidden or collapse.

The element is invisible not removed.

This value is only used for table elements. collapse removes a row or column, but it does not affect the table layout. The space taken up by the row or column will be available for other content. If collapse is used on other elements, it will be treated as “hidden”.